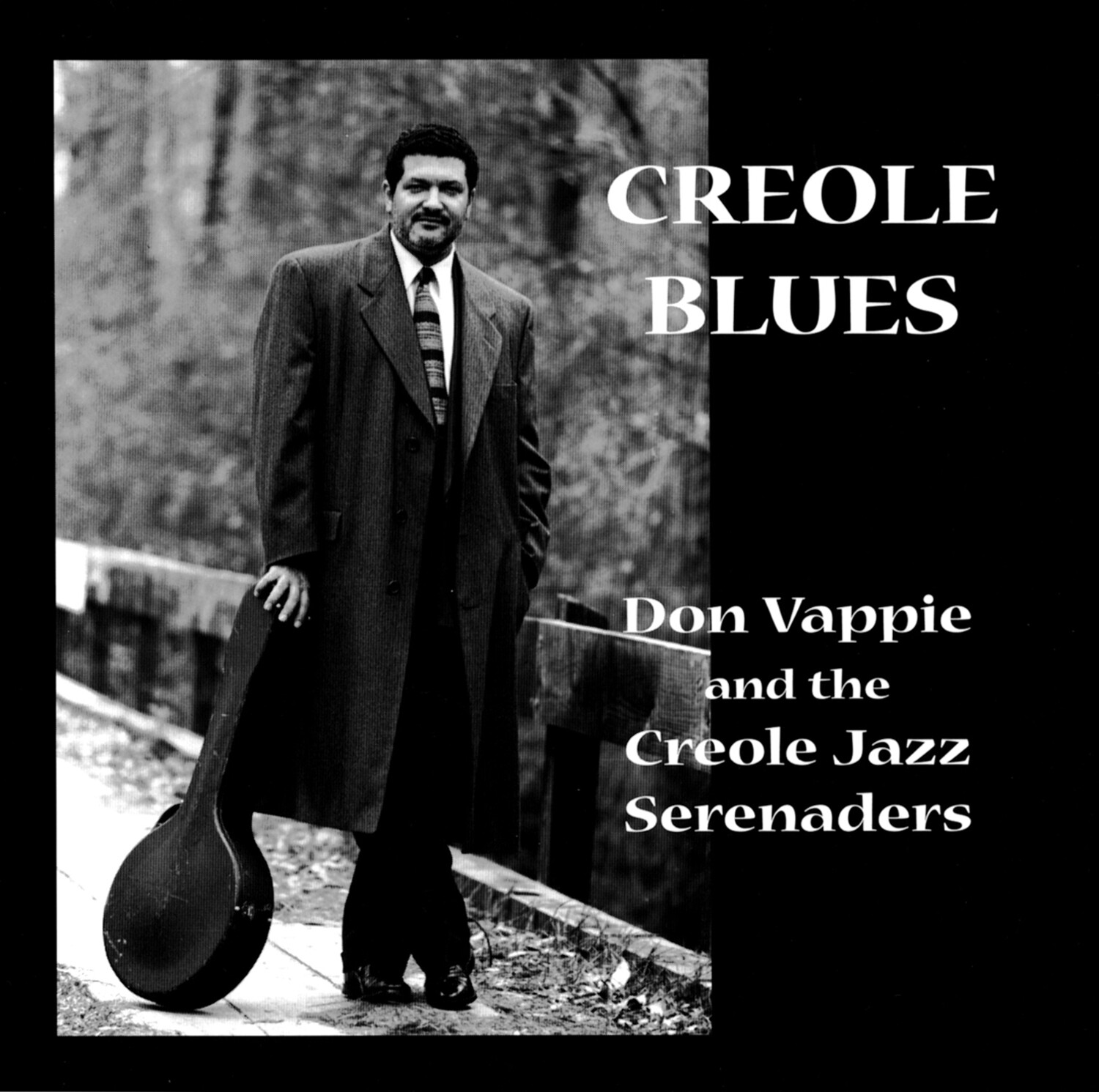 Creole Blues is the first release from Don Vappie and the Creole Jazz Serenaders. Vappie explores his fascination with New Orleans Jazz in from the 1920s and it's continued relevance as current. This was the period before and after Louis Armstrong made his global debut on the scene. The tracks include arrangements/orchestrations of pieces from a variety of bands, songs seldom heard in todays "Trad Jazz Bands" of New Orleans.

Shortly after it's release, this album was featured on Europe to US flights on Delta Airlines and was included in "OFFBEAT Presents - THE 100 ESSENTIAL LOUISIANA CDs".

... we sought the Bayou State equivalents of Bach and Beethoven, the “roots” music giants that we felt would prove timeless. - BUNNY MATTHEWS, Offbeat Magazine, AUGUST 1, 1999